Variable in C is a named location in a memory where a program can manipulate the data. This location is used to hold the value of the variable.

The value of the C variable may get change in the program. C variable might be belonging to any of the data type like int, float, char etc.

We'll walk through this lesson with C programming variables and data types.

In our mathematical term, variable is something that can be changed.

In Computer Science, variable is a named location in memory where program will handle it's data. We give computer memory location a name, which is used to store data.

What Variable do and Why Variable in Programming?

How to Create a variable in C Programming?

Let's see a basic example of variables in C programming.

in this above example of C programming, We've created three variables. Variables are -

We can assign value in a variable and we've seen that

We can now access the variables anywhere in our program.

Another Example of Store values in Variable:

Here are the two variables,

Example of Get values from Variable:

Check this example of getting the values from a variable. See the above program fully.

In the below two lines, We have get the two variables and add a text before printing it.

To access a variable in c, just write this line -

Here, %d is for decimal value will be printed, the value would be the age value.

We can add extra string before that print, like the above, we've added - Your age - extra string. like this -

In the second print, look at this code, we've print only the first two after the decimal point.

All Tutorials in this playlist 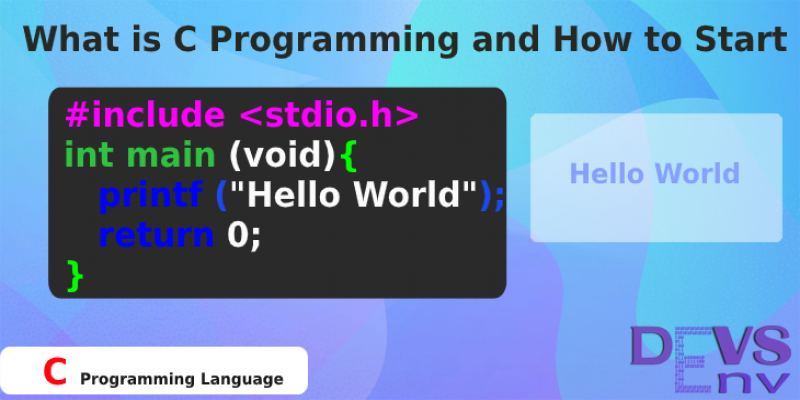 #0 What is C Programming and How to Start 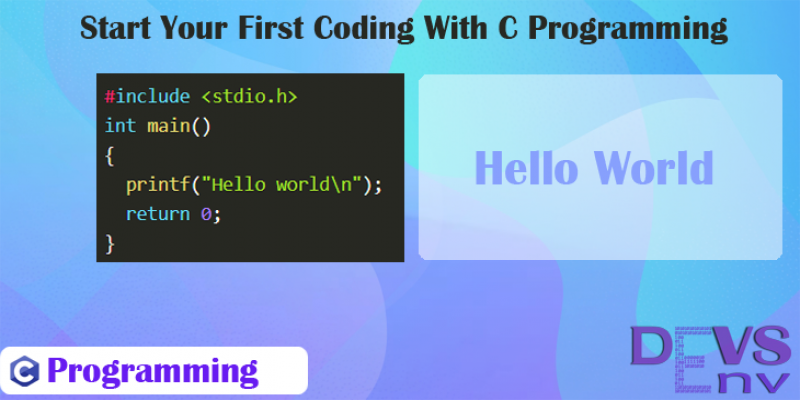 #3 Input and Output in C Programming

#5 Loops in C Programming - for loop, while loop and do-while loop

#07 Arrays in C Programming with Many Practical algorithm and examples 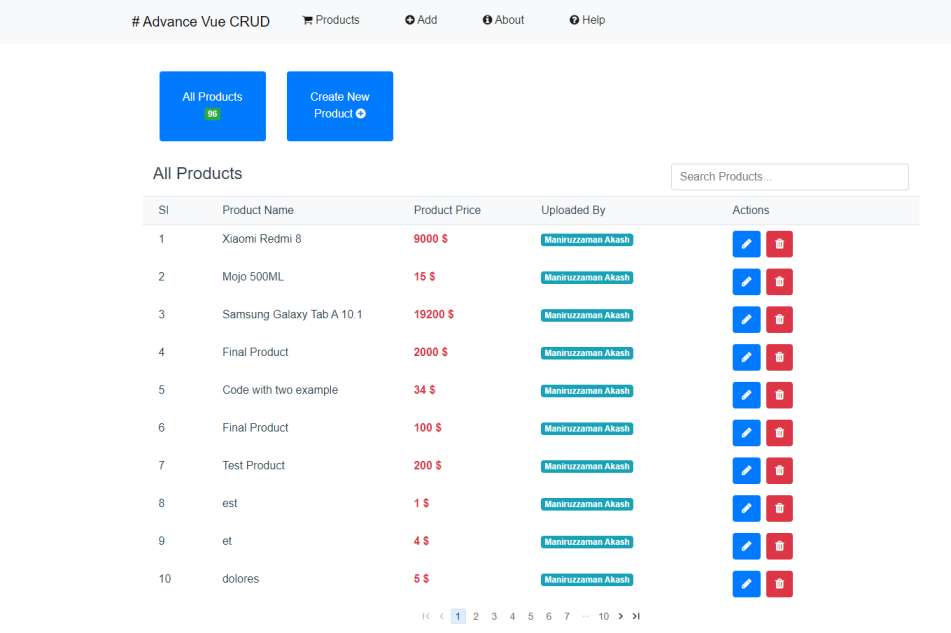 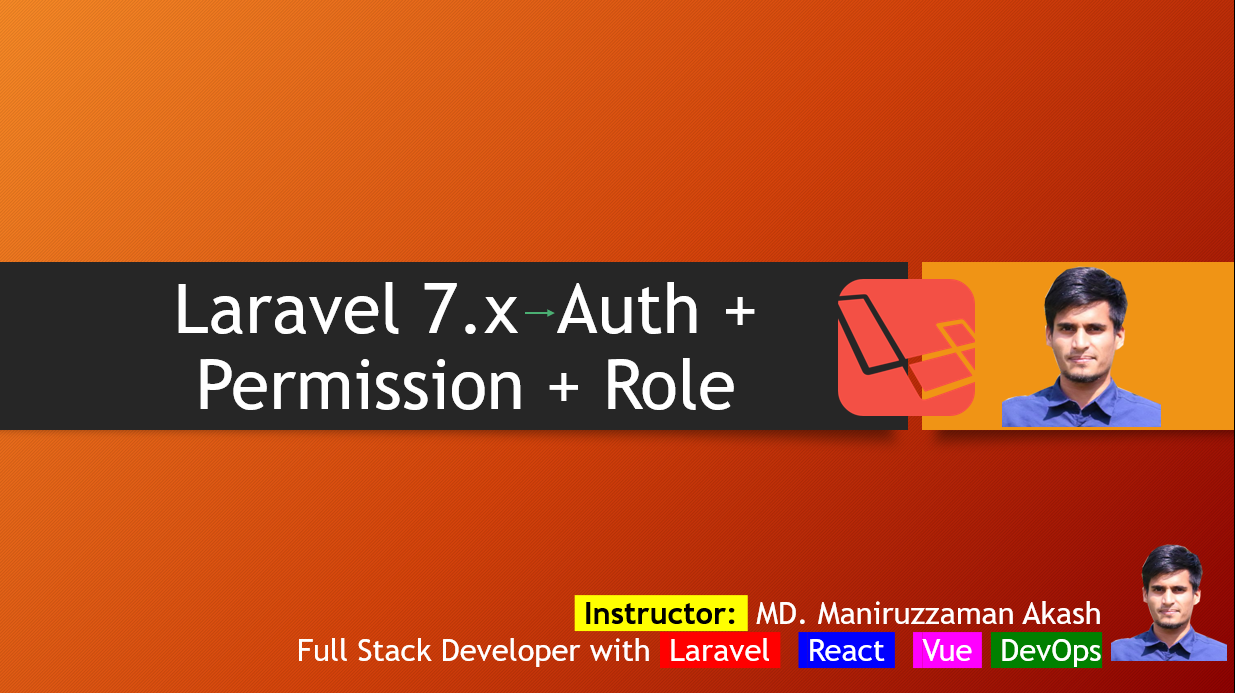 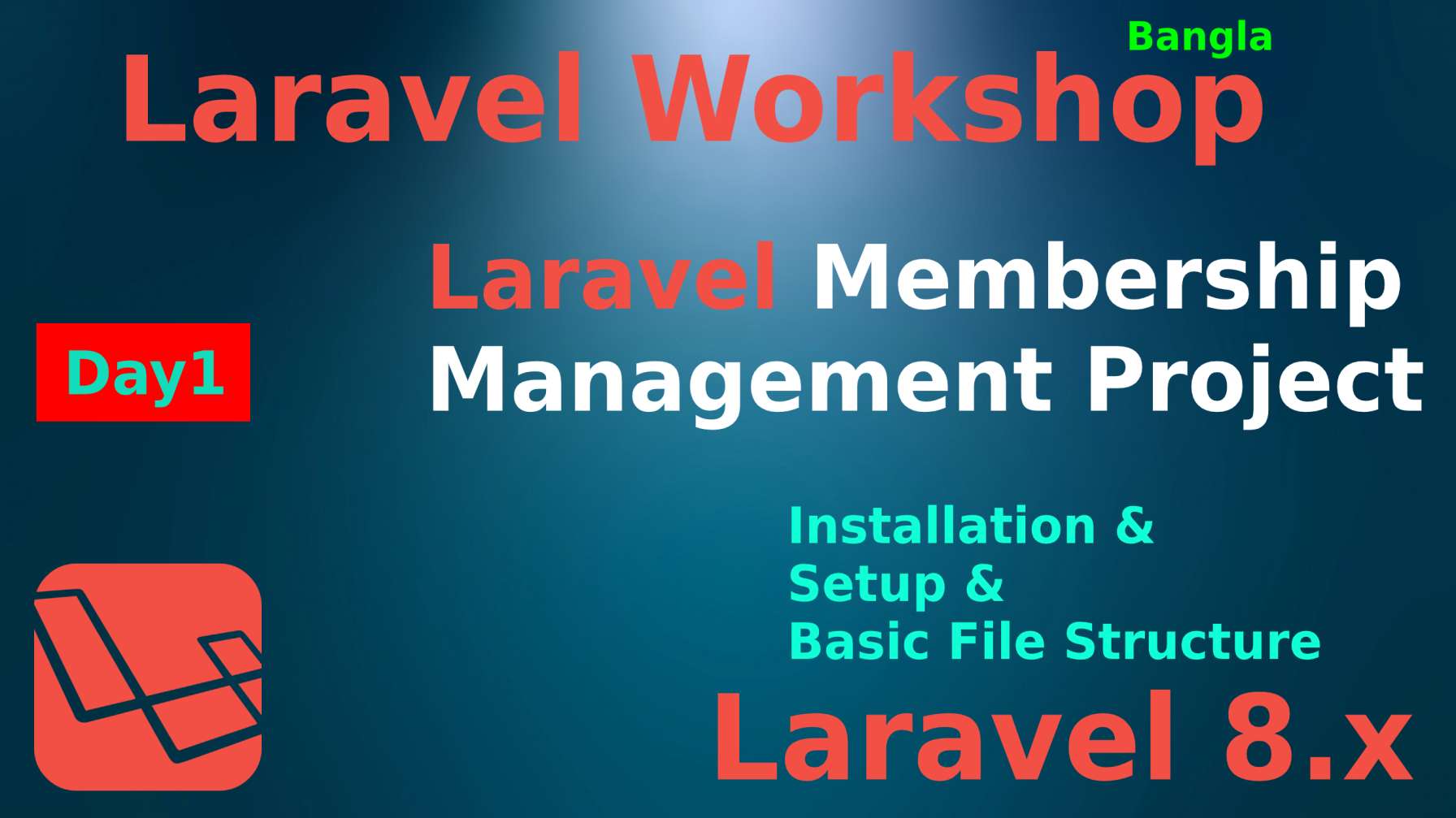 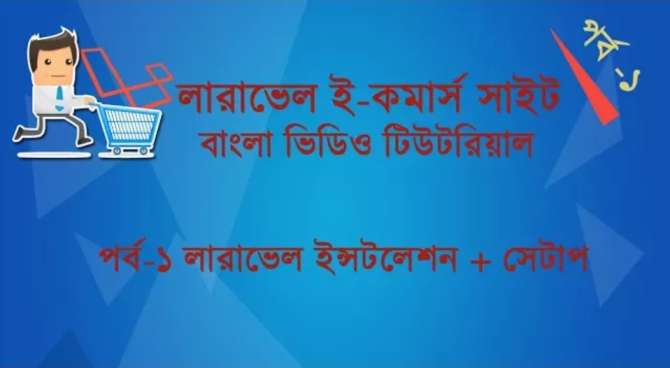 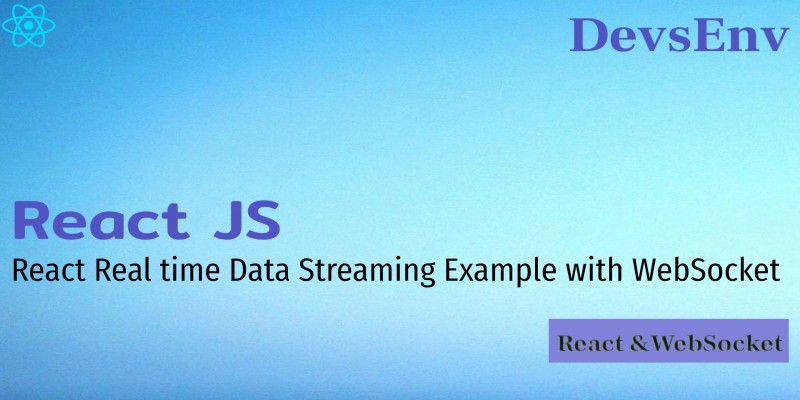 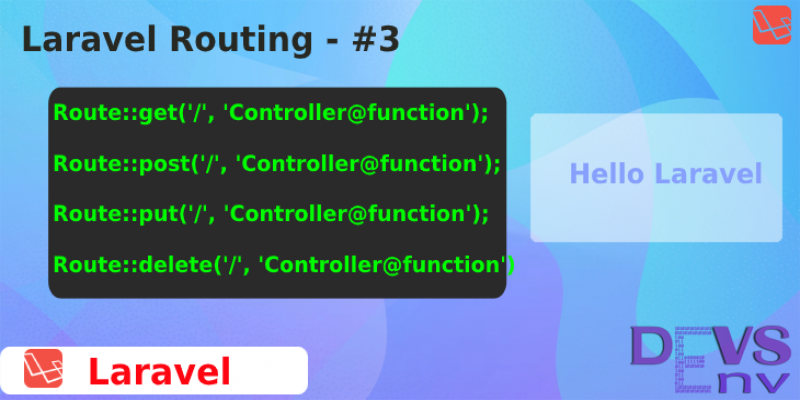 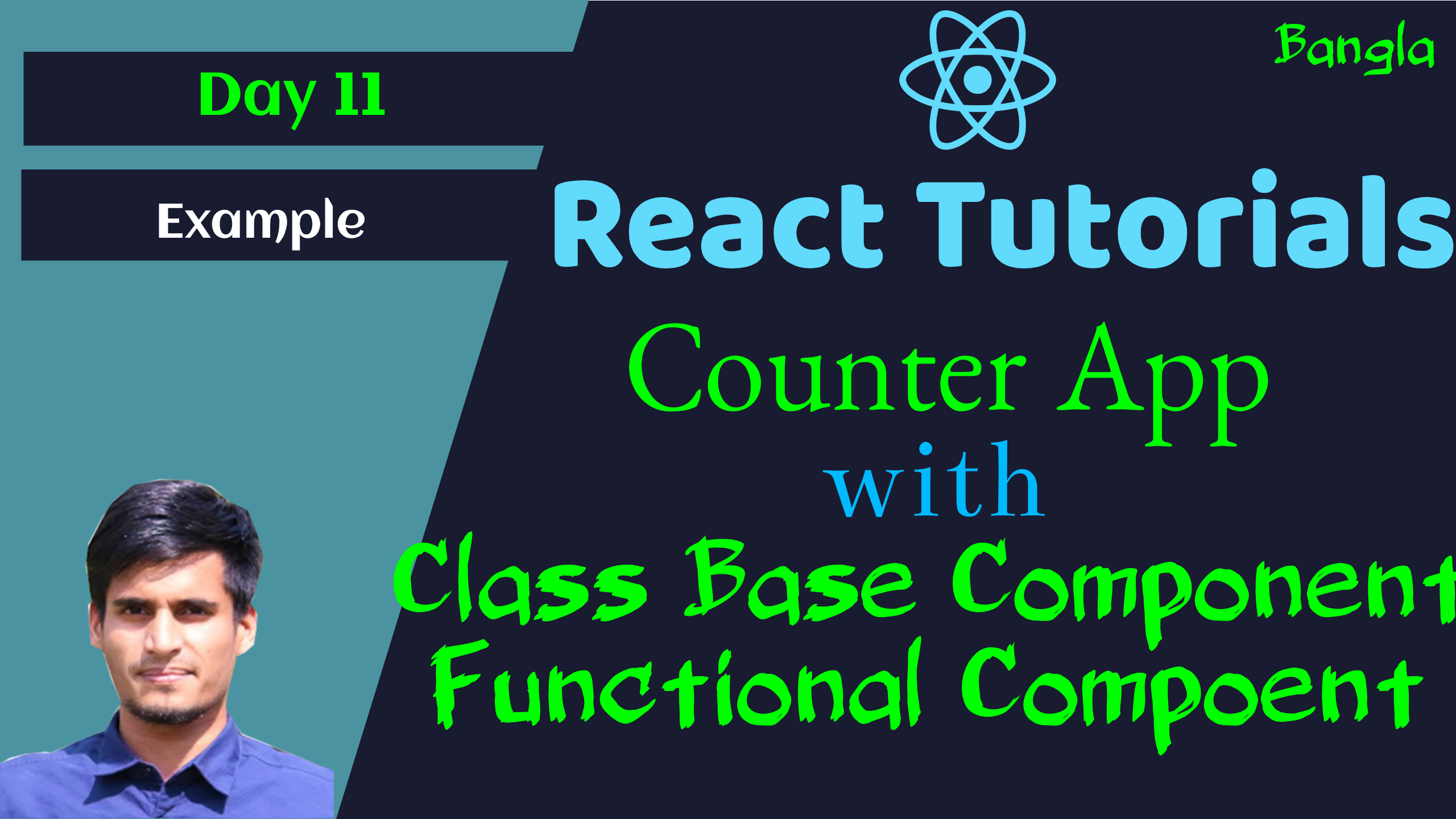 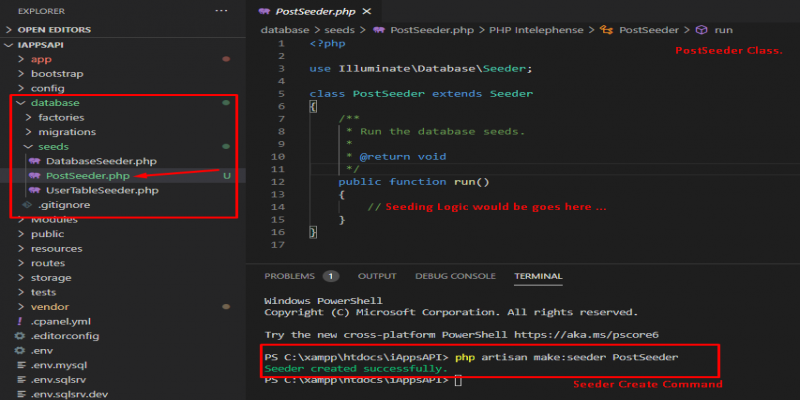